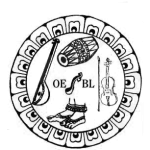 Gaana Bhushanam Smt. Ambika Thamotheram is a renowned artist of International repute . She is versatile in Carnatic Music, Pannisai, Mellisai, and Dance Music.

When she emigrated to the UK IN 1989, there were no examinations for fine arts students She started and developed an exam for a Tamil school for 12 years and then moved on to form an independent board OEBL (Oriental Examination Board London) in 2003 She has worked as a Music instructor for Government schools for over 20 years

She has also served as a contract producer for a Broadcasting Co operation during which time the Children’s programme she produced won the silver medal at the Children’s Radio competition in Tokyo Japan Smt. Ambika has been a regular Radio and TV artist in Carnatic music and a SUPER GRADE artist in Pannisai .

She was honoured by the cultural ministry and has received many awards She was selected as a delegate to perform at the 6th International Tamil Conference in Kuala Lumpur Malaysia.in 1986 and at the World Hindu Conference held in Nepal in 1987, hosted by King Birendra of Nepal.

In 1995 she was invited as a delegate for the 8th World Tamil Conferance ,Tanjore hosted by the Chief Minister of Tamil Nadu .

In Feb 2000 she was invited to perform at the Millenium Celebrations held in the Vatican City in the presence of Pope John Paul 11 In 1979, she had training in Nattuvangam under the renowned Guru Adyar K Laxmanan, with whom she had sung for many of his disciples in Srilanka & India, during which time she was awarded the title “Natya Kokila Vaani” Ambika has sung and performed Nattuvangam for hundreds of Bharatanatyam and Kuchchupdi dance Arangetrams and performances in many principal cities of the world She has also composed Lyrics and music for Dance Dramas .

She has released cassettes on Vocal music, Children’s songs, and CDs on Dance Music She is currently the Managing Director of Oriental Examination Board London
(OEBL) 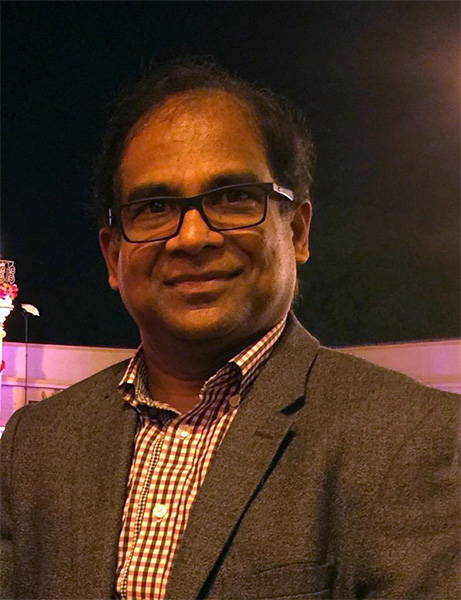 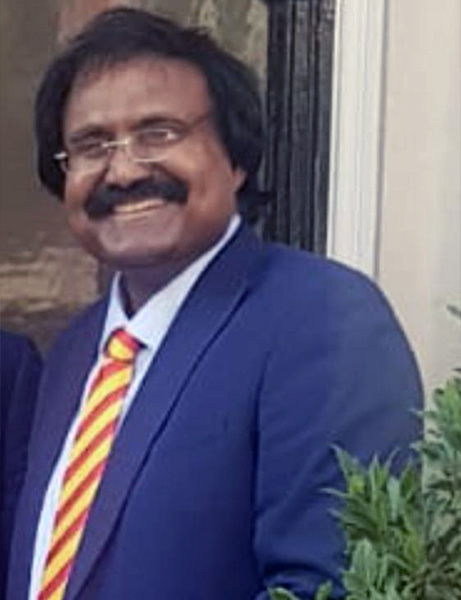 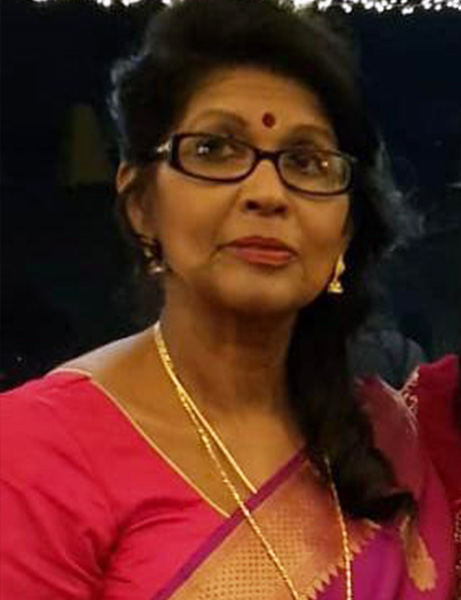 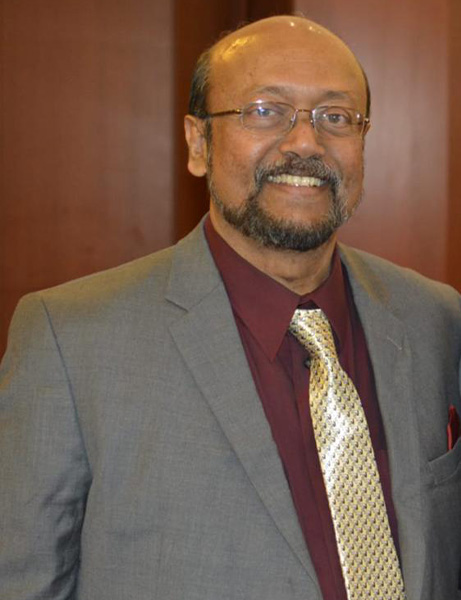 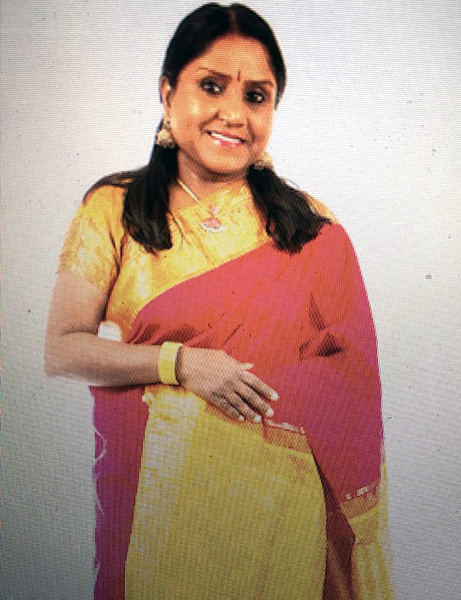 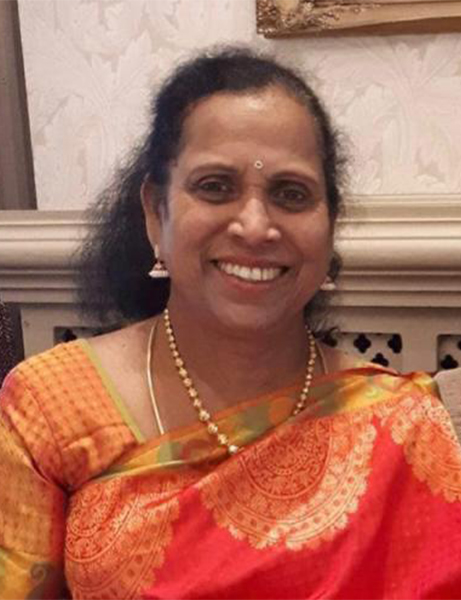 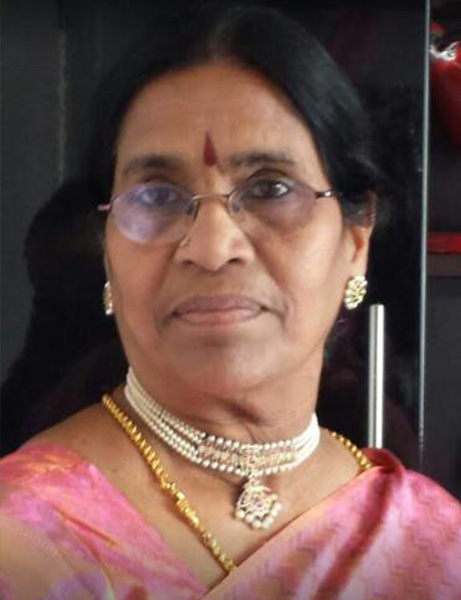 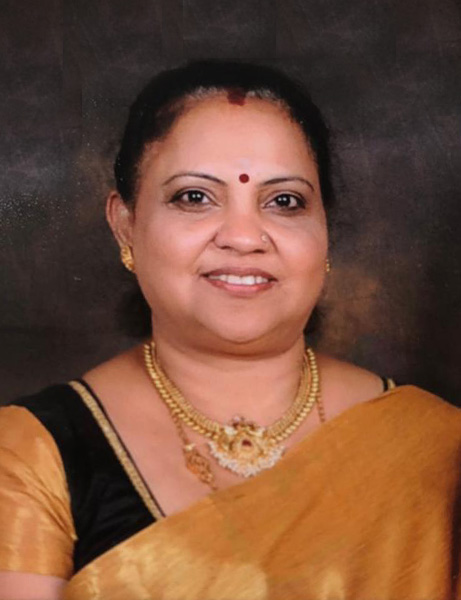 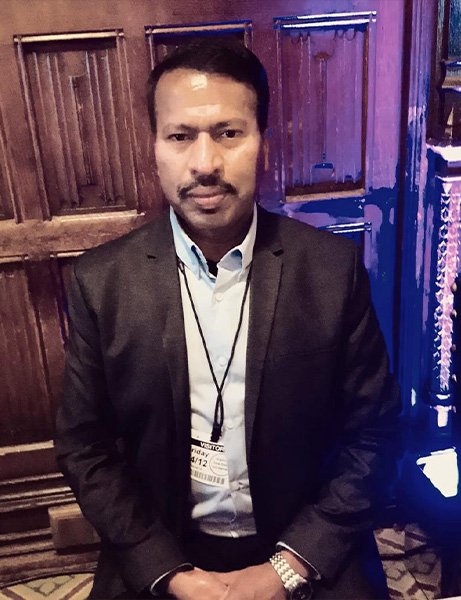 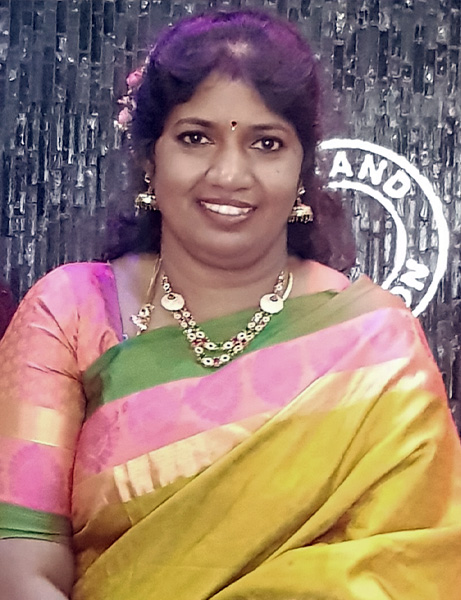 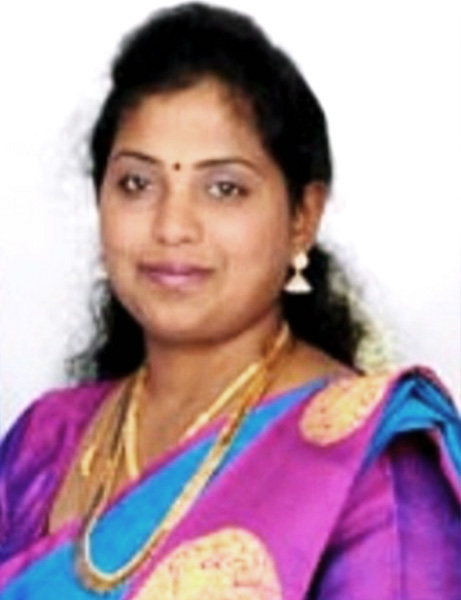 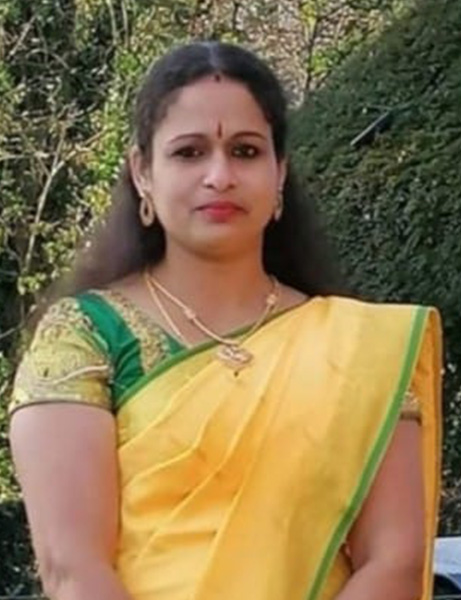 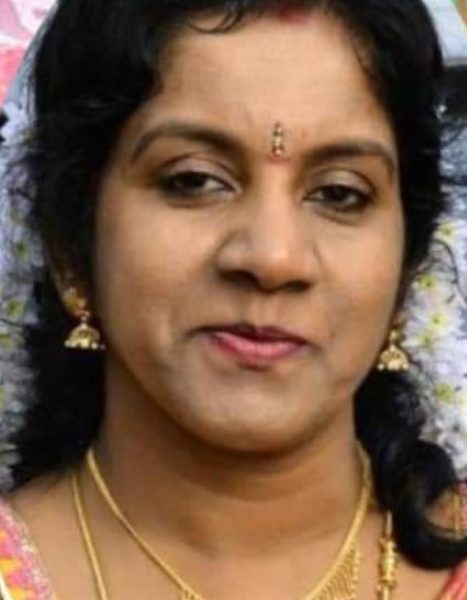 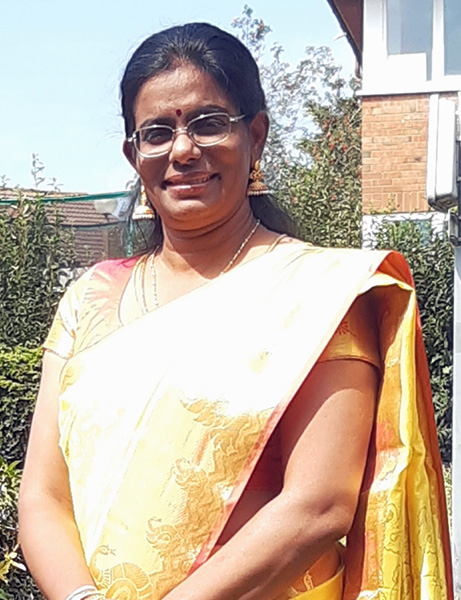 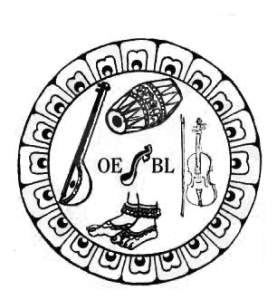